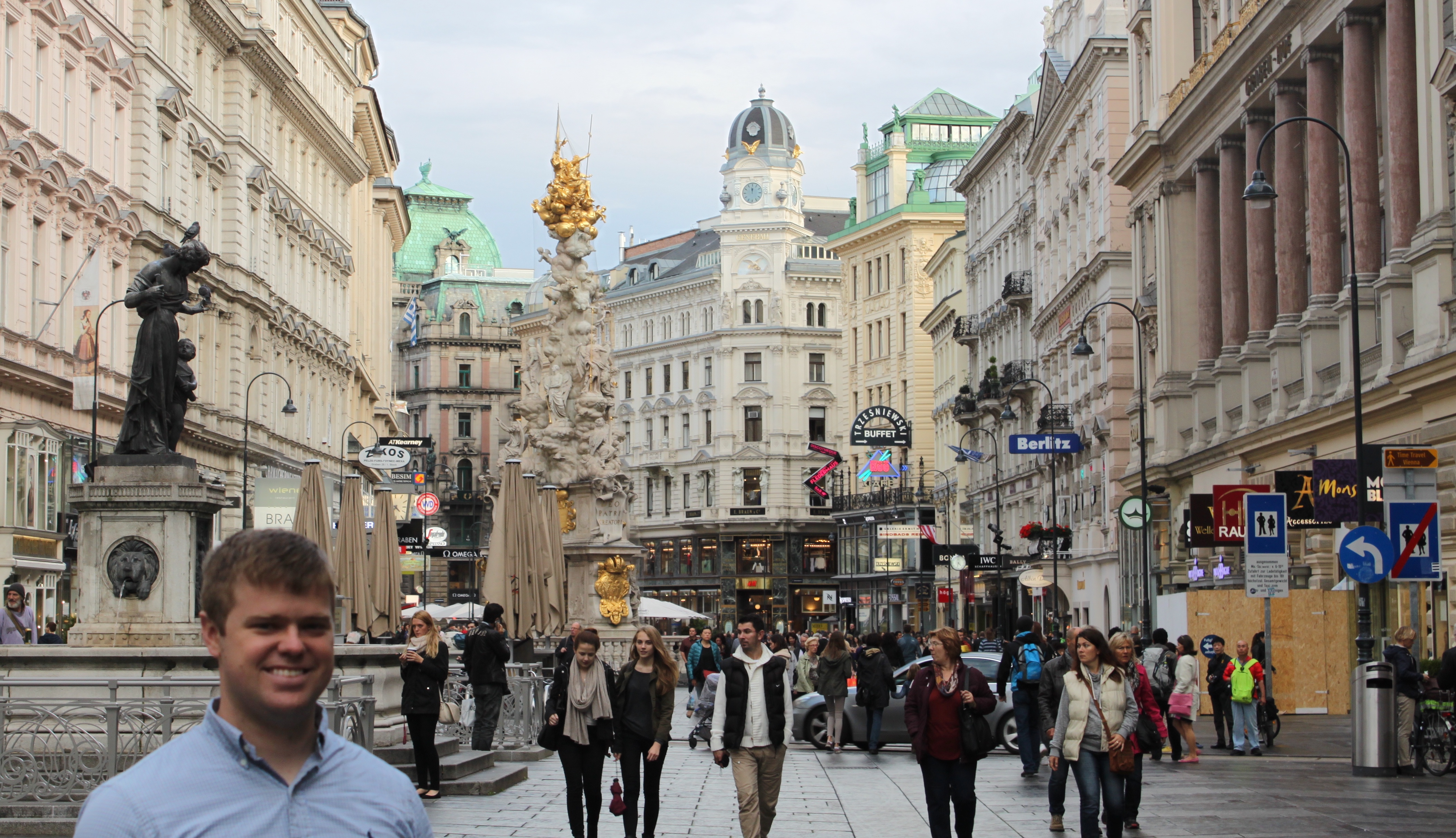 After our 3 day visit in Prague, we took the train to Vienna. Like Prague, Vienna is not particularly full of "famous" attractions, so we spent the first day wandering the city in the rain. We visited St. Stephen's Cathedral and ate dinner at traditional Austrian restaurant. The second day we visited the Sisi Museum in the morning. Vienna is known for it's coffee house culture, so we had lunch and coffee at Cafe Central - a former hangout of many intellectuals including Freud, Lenin, and Trotsky. After that we attempted to visit the opera house for a tour, but found that the final tour had gone off a few minutes before we got there. We ended up doing dinner at a pub and went back to Cafe Central a second time for dessert and coffee. The last day in Vienna we visited the art museum, which some in our group claimed they liked better than the Louvre. Personally, I found the building itself to be better than the actual art. After the museum, we went back for a tour of the opera house and then had dinner at a restaurant near our hotel called Columbo's. 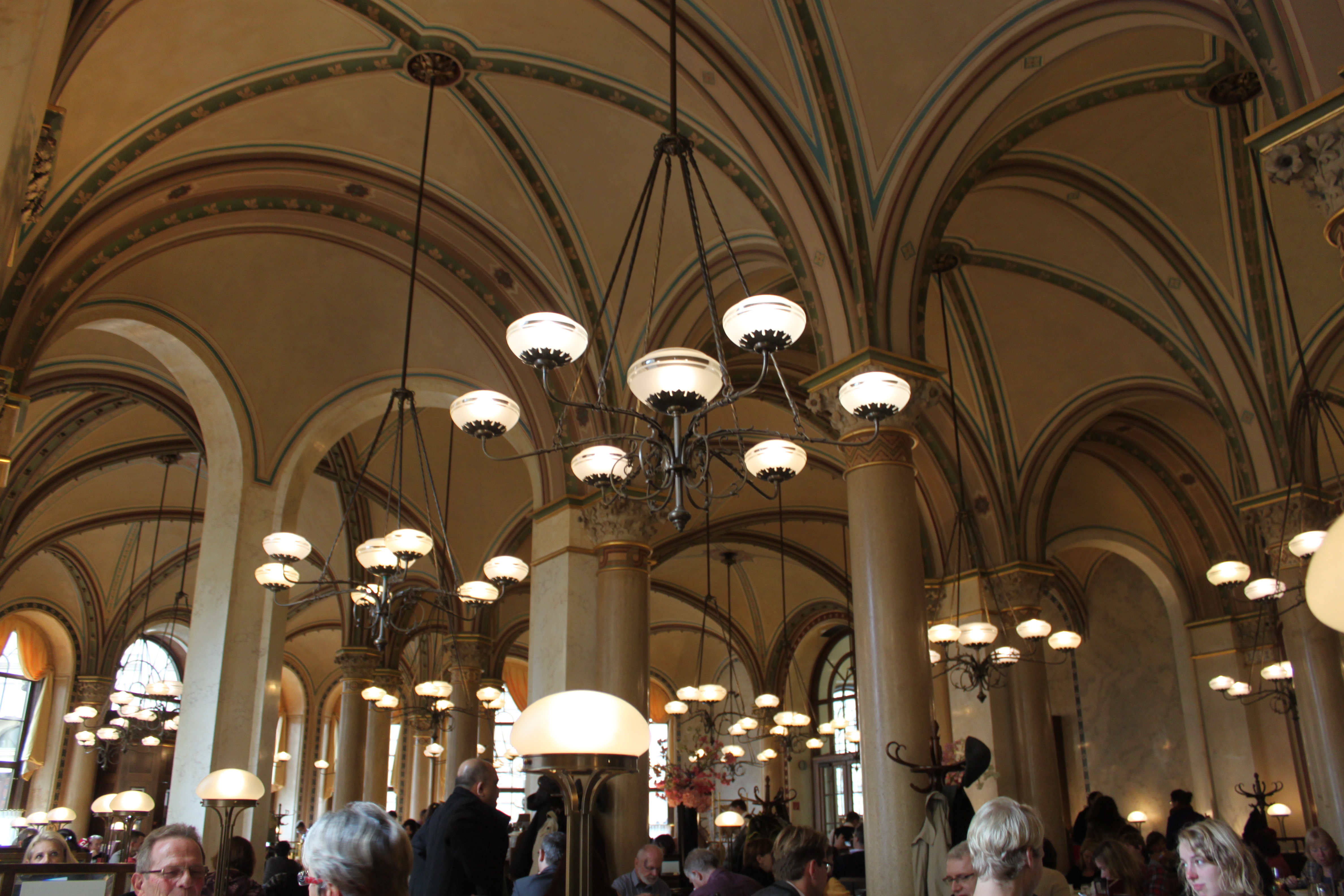 Inside of Cafe Central

A couple of impressions after our time in Vienna:

Again, Vienna isn't full of name-brand attractions like the Eiffel Tower, but the city itself is terrific. A friend mentioned to me that Vienna was like "a living museum," and I found that to be very true. The buildings and architecture are a sight to behold and make it a great wandering city. I think you could spend a couple days just wandering and drinking coffee and not be disappointed. 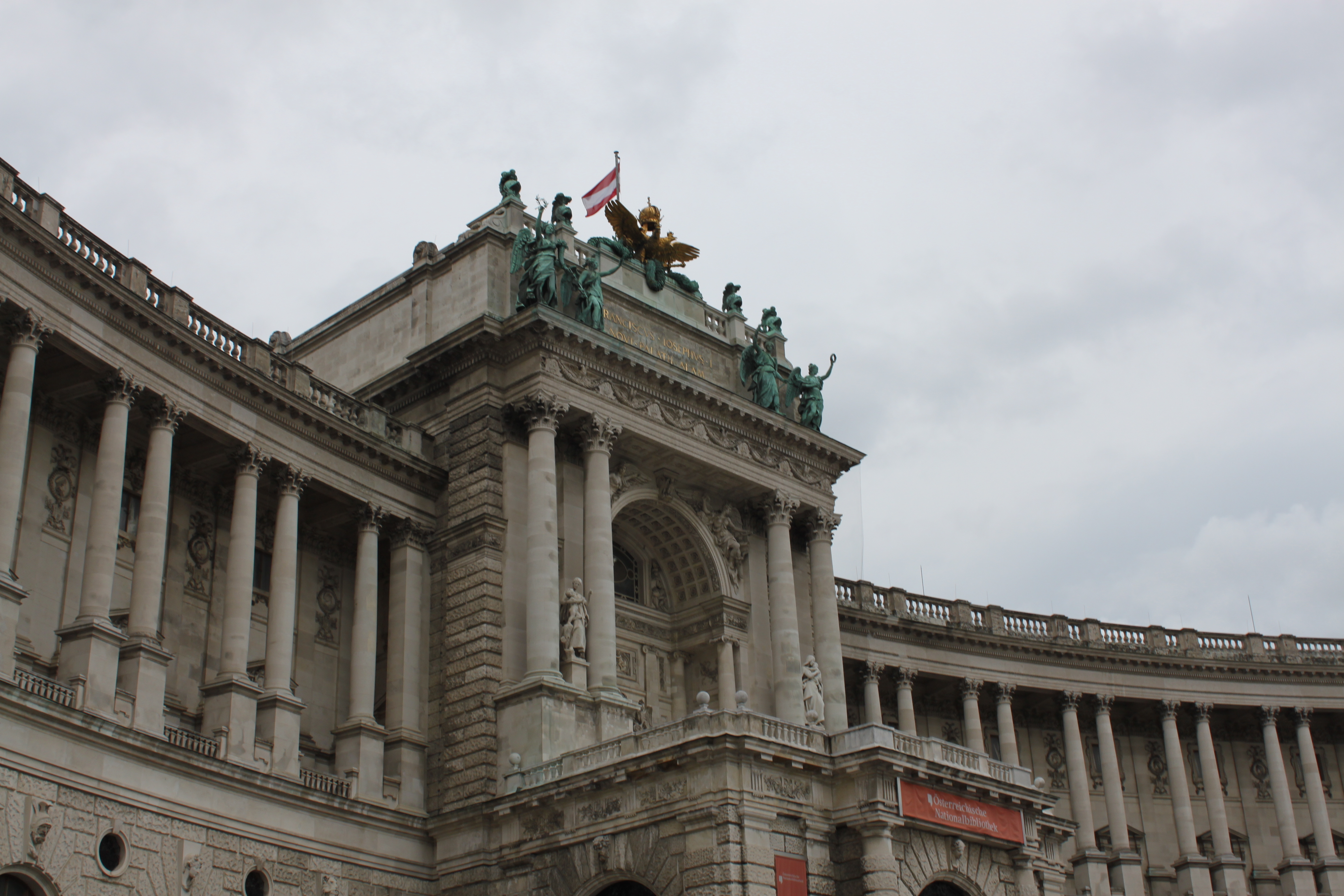 I expected it to feel more similar to Germany

Given the close connection between Austria and Germany (including sharing a language), I expected Vienna to feel more like Germany than it did. I have a hard time putting my finger on why exactly that is, but I think that each city has it's own feeling and personality, and Vienna's did not feel all that similar to Munich (the only German city I've visited).

One of the less English-dominated foreign cities I've visited

While we didn't run into many people who didn't speak English, Vienna doesn't seem to have been permeated by English the way many foreign cities have at this point. There wasn't much signage in English and I didn't feel like I overheard much English being spoken around us. I don't think this is a bad thing in any way, but it was simply noticeable in a world where English has become so widespread.